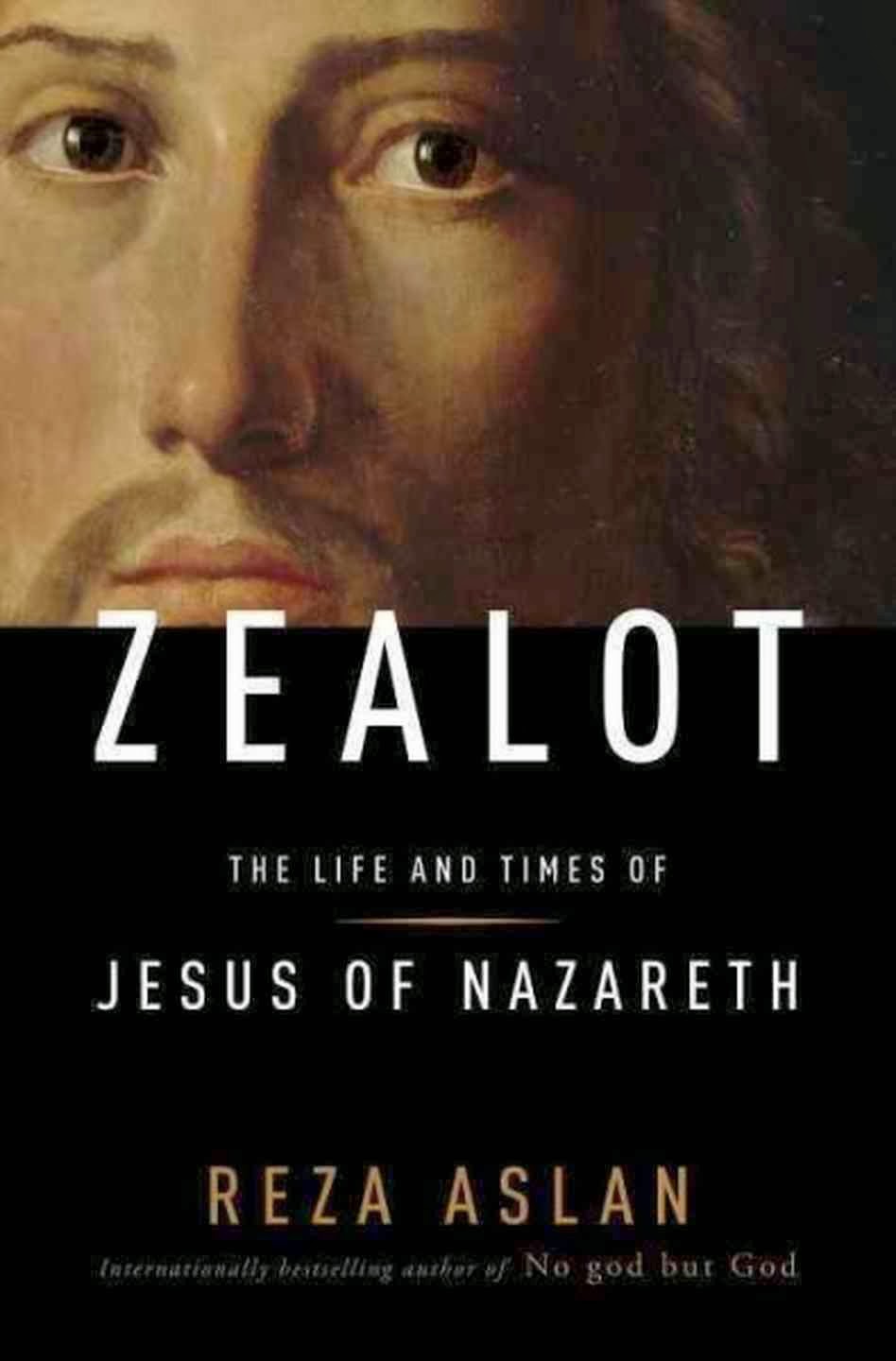 Zealot is the latest in a very long line of books by various religious scholars on the life of the historical Jesus.  Because it received a lot of attention in the press, it has very quickly become one of the best-selling such books of all time.

Like all books about the historical Jesus, Zealot attempts to draw a portrait of what the Jesus of history was really like, stripped of later theological language and images.  Where did he come from? What motivated him?  What was the core of his message?  How did he perceive himself and his own place in history?  What was he like, as an individual?  In short, books about the historical Jesus are biographies written by historians, not religious books written by theologians.

Aslan does a masterful job of setting the historical context of Jesus's life and times in first century Palestine.  Of all the books I've read about the historical Jesus, I don't think any other writer has built the historical context quite as well, or quite as deeply, as Aslan does.  I'd go so far as to call it brilliant.  It is definitely the best thing about the book.  The first six chapters are essentially a brief primer on Jewish life, culture, and religion from roughly 50 years prior to Jesus's life, through about 50 years after his death, with a specific focus on all the "messiahs" who came and went during that time.  First century Palestine was literally "awash in messianic energy" and this is vital to understanding who Jesus was and how his followers understood him.

As the title implies, Aslan's main argument is that Jesus was motivated by the Jewish notion of zeal - which he defines as "a strict adherence to the Torah and the Law, a refusal to serve any foreign master...and an uncompromising devotion to the sovereignty of God." This, according to Aslan, is what lay at the core of Jesus's personal philosophy and theology - a zealous devotion to God and to, ultimately, ridding the Jewish homeland of its Roman overlords.

The majority of Aslan's arguments are in keeping with mainstream Christian scholarship of the last thirty years.  There is nothing particularly new or ground-breaking for someone (like me) who is fairly well-read on this subject.  However, for someone reading their first book on the historical Jesus, Zealot is a treasure-trove of information written with a very readable style.  I can hardly think of a better place to start a study of the historical Jesus.  One of the book's strengths is that it reads a bit like a novel, so there is no need to fear a dry, scholarly treatise with this book.

Ultimately, I only had a few quibbles with Aslan's arguments. For instance, while he agrees that there is no evidence that Jesus ever advocated armed rebellion against Rome, he argues that Jesus was not the pacifist that he is commonly portrayed to have been.  He states that when Jesus said "love your enemies," he meant that in a purely Jewish context; i.e., love your Jewish enemies, but you can hate foreign or non-Jewish enemies all you want.

While I can agree that Jesus was much more fanatical than modern Christians like to imagine, I don't think the evidence suggests that Jesus excluded non-Jews from his worldview.  In fact, I think the evidence is overwhelming of exactly the opposite.  It is undoubtedly true that Jesus, like most Palestinian Jews of his day, avoided the impurities associated with non-Jews, but I think the evidence is strong that Jesus ultimately viewed his message as being for everyone, Jew and non-Jew alike.  Ultimately, I don't think Jesus was as militant as Aslan implies.  I think he viewed the "Kingdom of God" as something that all people would take part in.

The only other significant quibble relates to how Aslan makes his arguments.  He tends to make strong assertions, as though he is stating a widely-accepted fact, when in reality most conclusions about the historical Jesus (whether Aslan's or anyone else's) are up for debate.  There are also a few times when he draws conclusions on what I think is very sketchy evidence, but most of those examples relate to his narration of events after Jesus's life - events involving the early Christian communities.

All in all, Zealot is a worthwhile book to pick up if you are interested in the historical Jesus.  If you've read books like this before, you won't necessarily find anything new or earth-shattering, but the historical detail about first century Palestine, alone, will make the book worthwhile.  And if you're new to this subject, Zealot is a good place to start.